Secondhand smoke (SHS) carries many health risks and is associated with diseases and premature deaths among nonsmoking adults and children.  Despite many health promotions and legislative measures executed by the government to protect the public from SHS, the prevalence of SHS exposure is still high.  Personal appropriate practices to avoid exposure are crucial especially at home or private area. Therefore, the current study focused on describing individual preventive practices on SHS and determining its associated factors. A cross sectional study was conducted among 250 adults in a village, Kuala Terengganu. Data were collected using self-administered questionnaires.  Multiple logistic regression analysis was performed to determine the association between all independent variables and the SHS preventive practice status. The prevalence of SHS exposure was 66.0%.  Majority of the respondents (77.2%) has good knowledge on SHS.  Nevertheless, despite having good knowledge, a large proportion of them showed poor attitude toward SHS (77.6%) and poor preventive practices (61.2%).  Poor preventive practices on SHS were significantly associated with being older (OR­adj: 1.0206, 95% CI: 1.0004, 1.0412), female (OR­adj: 2.0644, 95% CI: 1.0753, 3.9635), smoker (OR­adj: 12.1107, 95% CI: 4.0630, 36.0991), not having existing tobacco-related morbidity (OR­adj: 3.6795, 95% CI: 1.1795, 11.4786), and poor attitude towards SHS (OR­adj: 4.1871, 95% CI: 2.0955, 8.3665). The preventive practices of SHS among the villagers were poor despite showing acceptable level of knowledge.  Hence, health awareness on the potential impact of SHS to the public as well as instilling appropriate behavior for them to avoid SHS and educate smokers need to be emphasized.

1. Öberg M, Woodward A, Jaakkola MS, Peruga A, Prüss-Ustün A. Global estimate of the burden of disease from second-hand smoke. World Health Organization. 2010.

6. United States Department of Health and Human Services. The Health Consequences of Smoking—50 Years of Progress A Report of the Surgeon General. A Rep Surg Gen. 2014.

7. U.S. Department of Health and Human Services. How Tobacco Smoke Causes Disease: The Biology and Behavioral Basis for Smoking-Attributable Disease: A Report of the Surgeon General. 2010. 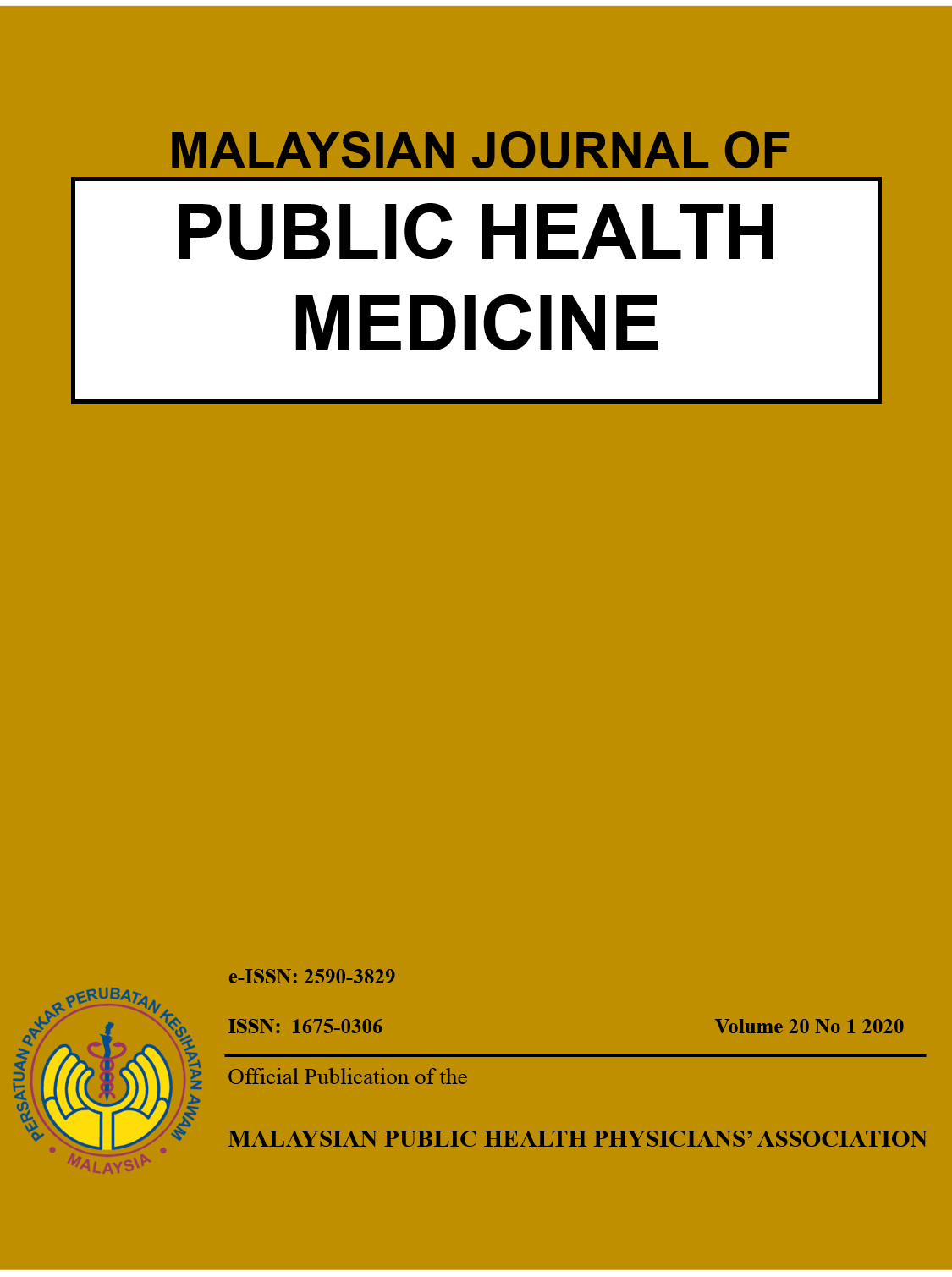