THE SECOND-HAND SMOKE IN PREGNANCY AND ITS IMPACT TOWARD LOW BIRTH WEIGHT IN DISTRICT OF ACEH BESAR, ACEH PROVINCE, INDONESIA

Smoking does not only endangers the smokers themselves but will also harm the people around them. These are the non-smokers also called the passive smokers or second-hand smoke.In particular pregnant women who are the second-hand smoke can lead low birth weight (LBW) babies. This study aims to determine the impact of second- hand smoke in pregnancy toward LBW   in the district of Aceh Besar in 2016. A case control study was done in district of Aceh Besar, Aceh province, Indonesia. The total sample was 120 neonates (1:1), 60 neonates were LBW (cases) and 60 neonates were normal weight (controls). Data collection was doneusing a questionnaire filled in by the parents. The univariate analysiswas described with percentages and the Wald-Wolfowithz run test was used for the bivariate analysis. The results showed that the majority of mothers had a good knowledge about the dangers of smoking, ie 91 or 75.8%. Most of the mothers had positive attitudes for male smokers. The smoking men are considered normal and acceptable, consisting of 73 mothers or 60.8%.  All the mothers in this study were non-smokers (100.0%). The majority of the fathers were smokers, 88   or   73.3%, and most of them smoked around their   pregnant wife, 55 fathers or 62.5%.  The results of the bivariate analysis indicated there was a significant impact of the second-hand smoke toward the LBW (P value <0.05). It means, mothers as a second-hand smoke during pregnancy have a risk to born the LBW baby

7. Centers for Disease Control and Prevention (CDC). The Health consequences of smoking – 50 years of progress: A report of the surgeon general. Available at:
https://www.cdc.gov/tobacco/data_stat istics/sgr/50th-anniversary/index.htm. (Accessed on 28 March 2016).

8. Centers for Disease Control and Prevention (CDC ). How tobacco smoke causes disease: what it means to you. U.S. Department of Health and Human Services.Available at: https://www.ncbi.nlm.nih.gov/pubmed/ 21452462. (Accessed on 28 March 2016)

28. British Medical Association Board of Science and Education & Tobacco Control Resource Centre..Smoking and reproductive life The impact of smoking on sexual, reproductive and child health 2014.Available at . http://www. Bma.org.uk. (Accessed on 23 September 2016). 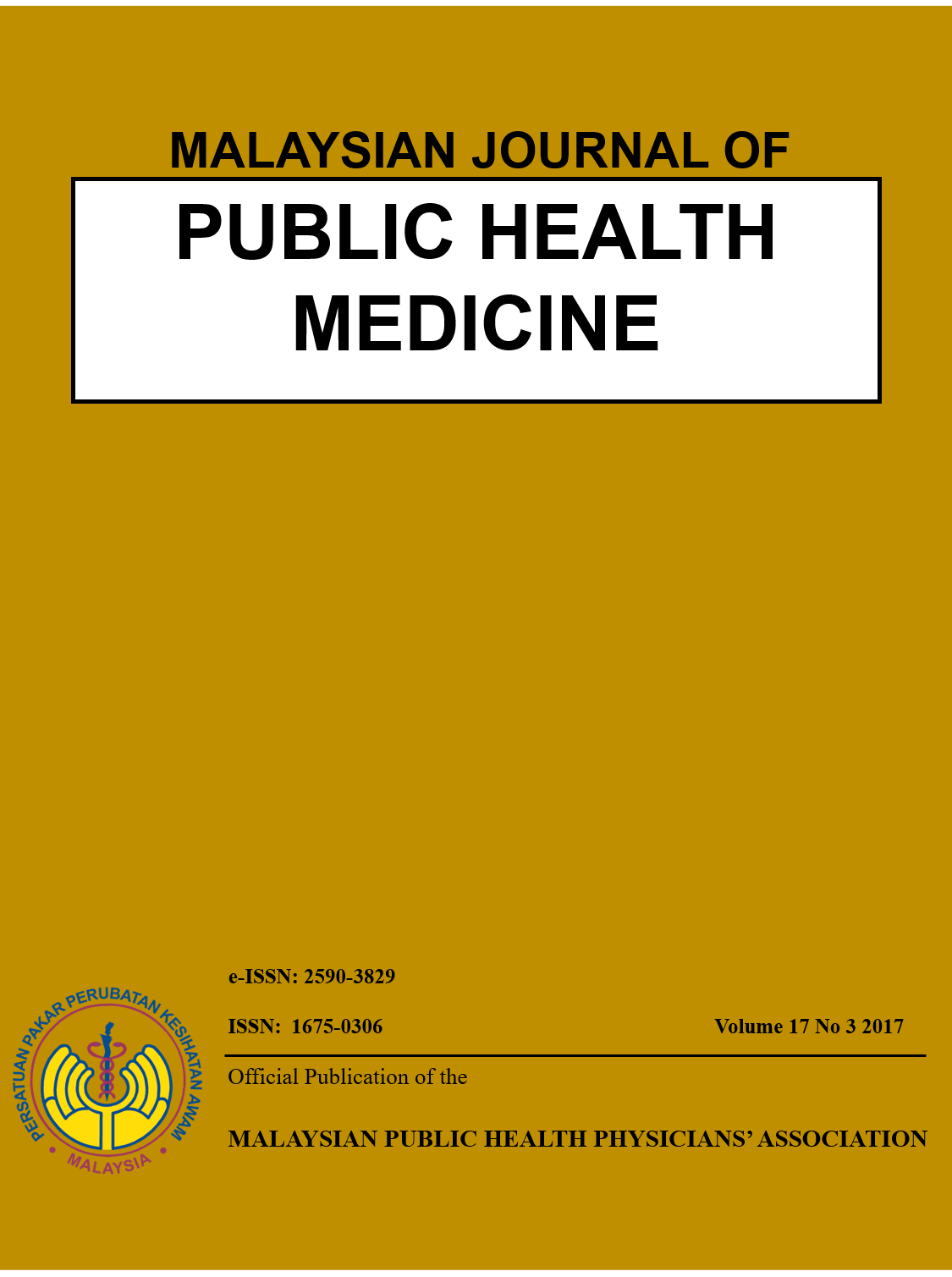