TOWARDS HEALTHY CITY MALACCA THE COMMUNITY'S SATISFACTION, EXPECTATION AND CONTRIBUTION FOR A HEALTHIER CITY

The Healthy City concept was taken by Malaysia in 1994 and Malacca State has initiated this project in late 1997 and launched in September 1998. The aim of the project is to find ways of achieving a better quality of urban life. The objective of this study was to assess the views and responses of Melaka Tengah community with regards to the existing facilities and services rendered in the district. The views will be incor1Jorated into ideas for the 1Jolicymakers and planners to develop Malacca into a healthy city. Three methods were used to collect the data. Questionnaires were given to the community of Melafw Tengah District. The respondents were selected by multistage sampling. Observation was carried out at selected public places to assess the community's practices and contribution. Ten focus group discussion were conducted consisting of health staff and public to discuss on environmental, social, physical and economic issues of Malacca. There were 3 sectors that had mean scores above 3 .0 ( the cut off level for being satisfied). They were health, housing and environment. In terms of dissatisfaction, there were 4 sectors scoring below 3.0. These include domestic waste disposal, road system, public transportation and recreational park. The community expected the services to be improved especially in terms of cleanliness. They agreed to contribute in their own ways in developing the sectors discussed except for public transportation, wet market and food premises which were beyond their control. Observation showed that some of the community members exhibit bad behaviours that can contribute to an unhealthy city. The Melaka Tengah community expected efficient and quality services and they agreed to contribute in making Malacca into a Healthy City. 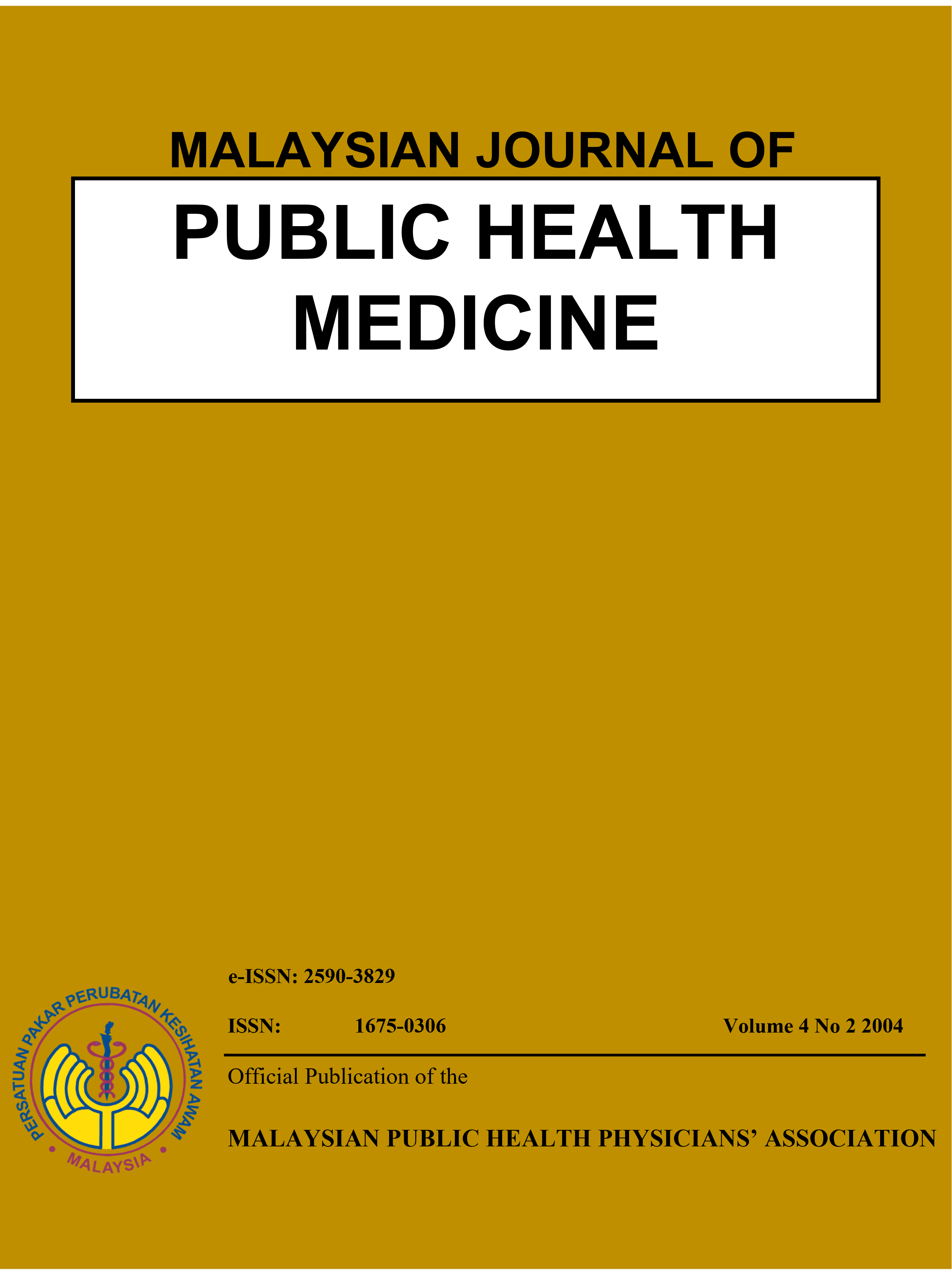