THE HAND, FOOT AND MOUTH DISEASE (HFMD) OUTBREAK IN THE STATE OF JOHOR, MALAYSIA IN THE YEAR 2000

The hand, foot, and mouth disease (HFMDJ outbreak occurred in the state of Johar, Malaysia in the months of October and November 2000 after the HFMD outbreak started in Singapore in September 2000. The HFMD notification and investigation forms sent to the Epidemiology Unit of the Johar Health Department from district health offices and hospitals during the outbreak were analysed. Patients' specimens were sent to the Institute for Medical Research, Kuala Lumpur and the Universiti Malaya Medical Centre, Kuala Lumpur for viral isolation. A total of 1,122 HFMD cases were notified during the outbreak period with 2 deaths giving 0.2% case-fatality rate. From all the cases, 544 (48.5%) patients were admitted to the hospital while the rest were treated as outpatients. Majority (81.7%) of children with HFMD were aged below 5 years old with the commonest age group (46.9%) being between I to 2 years old. Sixty-eight patients had positive specimens for viral isolation belonging to enteroviruses namely Enterovirus 71 (43 cases), Coxsackievirus Type A16 (II), Echovirus 7 ( 3 ), and Coxsackievirus Type B (2 ); and non-enteroviruses namely Herpes Simplex Virus Type I (5), and Adenovirus (4). Fever and mouth ulcer were the two most common symptoms among HFMD children but vesicles on palms and soles were more common than rashes in children with positive enteroviral isolation. 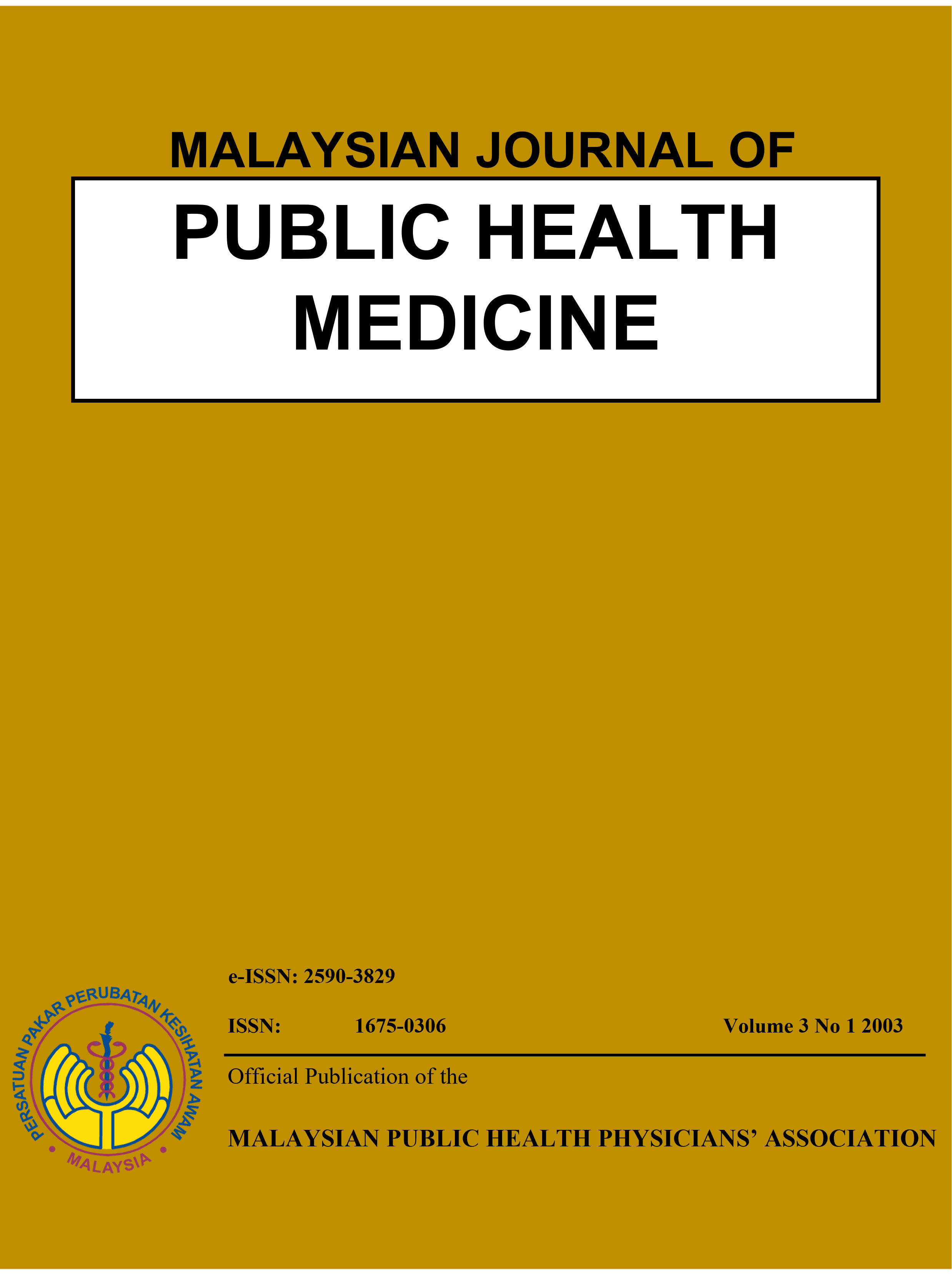