Cybersickness is one of the psycho-physiological responses affecting human performances when it is interacting with Virtual Environment. Virtual Environment (VE) is an advanced technological model generated by computer which allows users feel the real-life presence like that in the real environment. However the repetitive exposure to VE causes sickness, especially the eyestrain when the eyes are forced to make an accommodation and focus on the virtual object. This symptom can be identified on the eye’s movement and the eyes muscle contraction. Thus, it is considered significant to evaluate the contraction of eye’s muscle. The objective of this study is to analyse the eyestrain in the constant use of smartphone for playing the war game. Empirical study was conducted to gather the relevant data. Ten subjects, who were familiar with the war game, were involved in this study. Electromyography (EMG) was used to record the signal of muscle contraction on lateral eyes muscle. Statistical analysis was conducted to test the hypothesis. The result of this study showed that there was a significant difference in visual acuity between normal brightness and 0% brightness and 100% brightness of smartphone while sitting in operating. There was also significant difference in visual acuity between the normal brightness 0%, 50%, and 100% of brightness depending on the lying down position. As for the higher contraction on lateral rectus muscle of the eyes occurred in lying down position than in sitting position at any level of brightness. 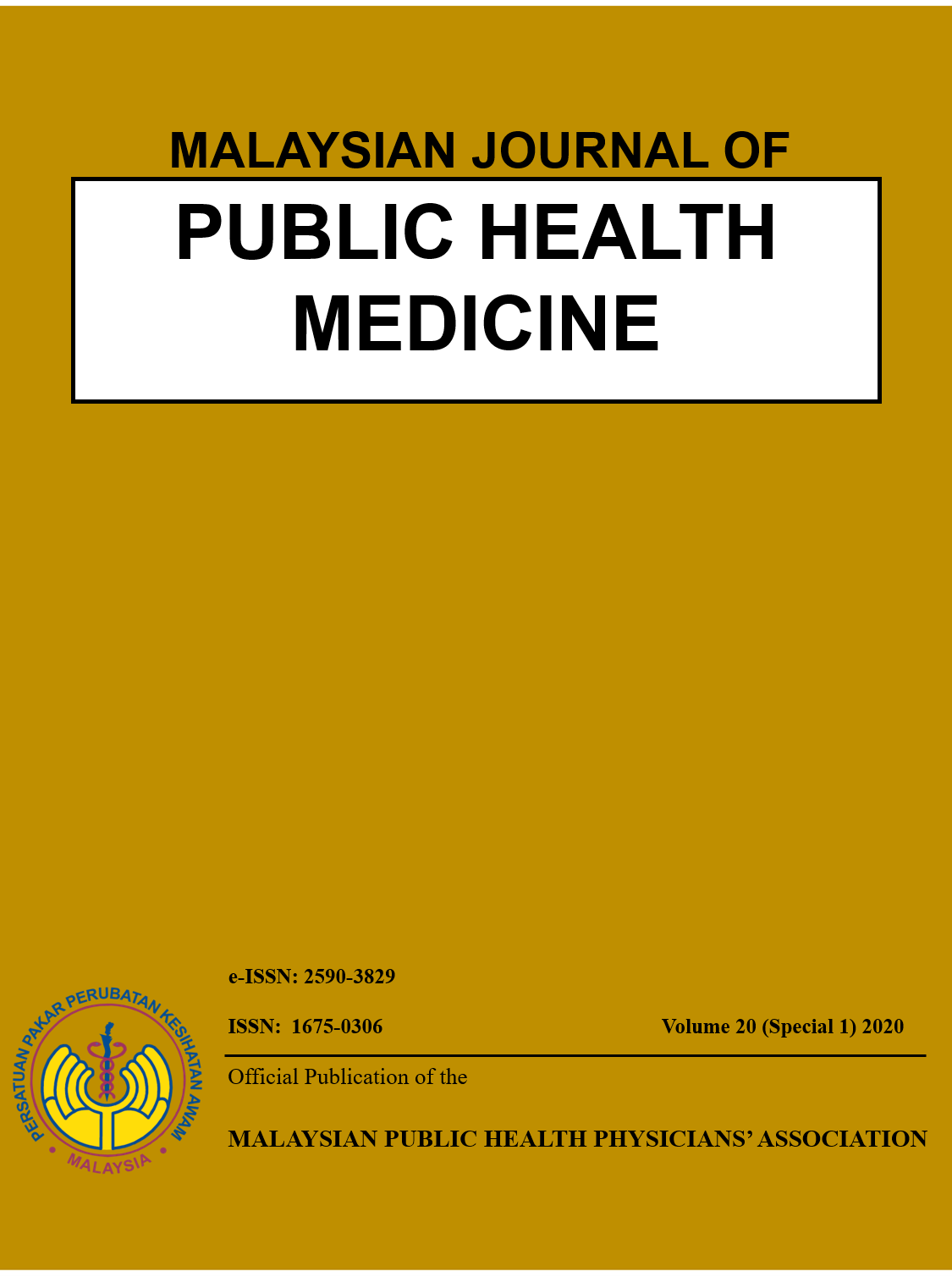