Dual competing responsibilities between work and family are the challenges faced by most of the healthcare staff. Ineffective handling of these responsibilities may contribute to absenteeism which further disrupt the quality of work and reduce customer satisfaction. The aims of this study were to determine the prevalence of job absenteeism and to identify the association between family responsibilities and job absenteeism among nurses in teaching hospital.  This was a cross sectional study targeted to nurses working in medical and surgical field based in a hospital. Questionnaires were distributed using stratified random sampling. Those with working services of less than one year were excluded. The mean age was 35.9 (SD=6.44) years old. Majority were female (94.0%) and Malay (96.0%). The one-year prevalence of absenteeism was 78.0% and majority were due to emergency leaves. Taking care of elderly and no help obtained for taking care of child showed significant associations with job absenteeism which both yielded four times higher odds for being absent. Employees with additional family responsibilities should receive support by the organisation to prevent further job absenteeism among nurses.

6. Kalita M, and Nath R. Investigation of the Factors of Absenteeism Affecting in Production Industry. The International Journal of Science and Technology. 2014; 2(9):29.

10. Ybema JF, Smulders PG, & Bongers PM. Antecedents and consequences of employee absenteeism: A longitudinal perspective on the role of job satisfaction and burnout. European Journal of Work and Organizational Psychology. 2010; 19(1):102-124.

11. Bermingham C. Employee’s Understanding of Workplace Absenteeism and the Investigation of Stress as a Contributing Factor: National College of Ireland 2013.

19. Powell GN, & Greenhaus JH. Is the opposite of positive negative? Untangling the complex relationship between work-family enrichment and conflict. Career Development International. 2006; 11(7): 650-659.

23. Sanaz A, Syaqirah A, & Khadijah S. Validation study of the Malay version of the work-family conflict questionnaire. The Malaysian journal of medical sciences: MJMS. 2014; 21(1): 50. 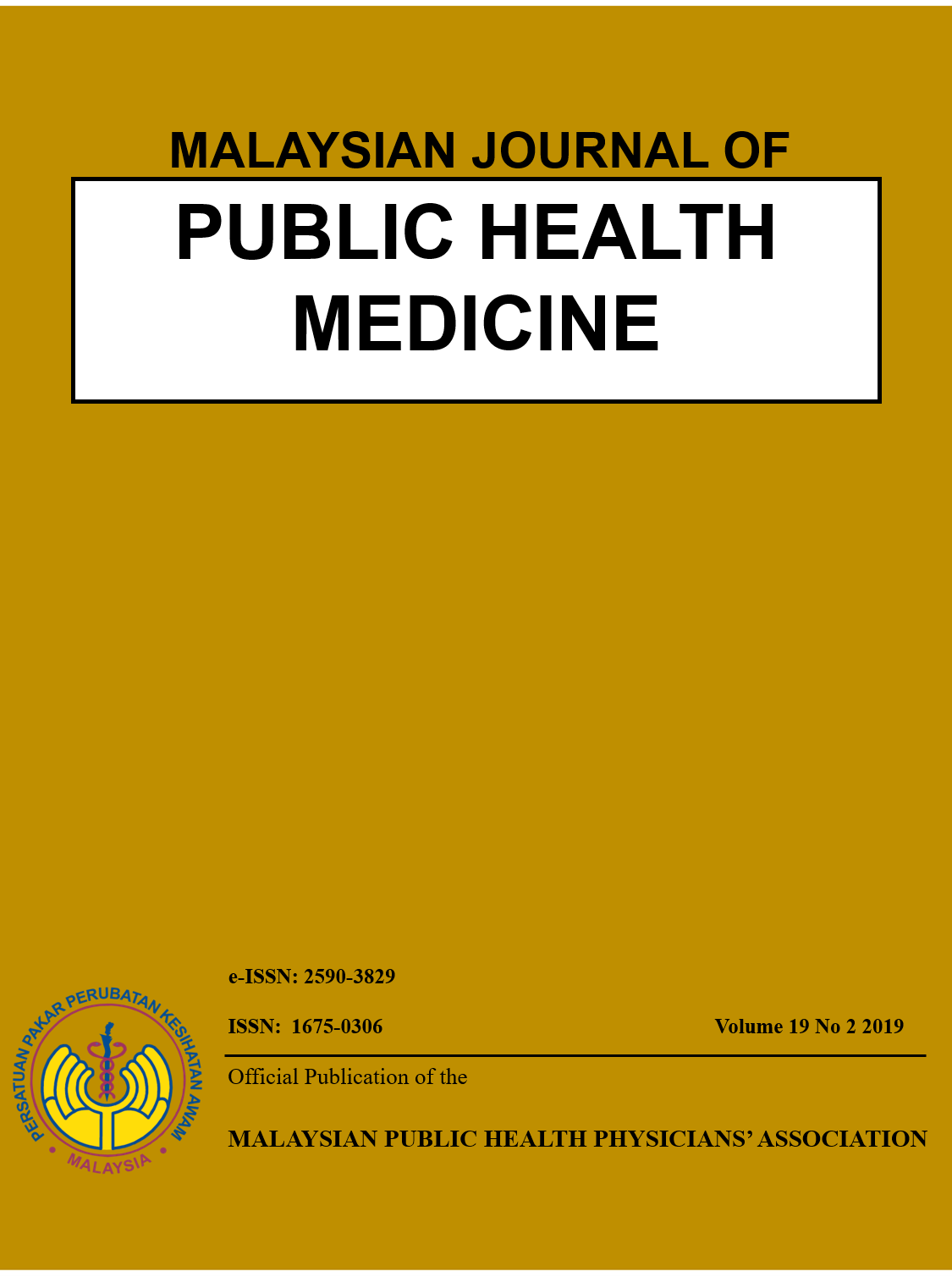